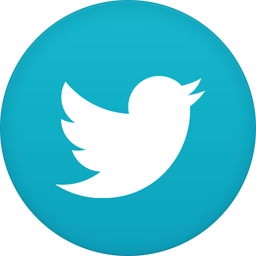 This week, Twitter annouced that it was looking into offering users a more 'curated', algorithmically-sourced newsfeed to it's users - whether they like it or not.

As a business, that's their prerogative, but I have to say that it's a mis-step from them in my opinion.

So, with that in mind, can you tell which side of the fence I'm sat on, Twitter?

Posted by Unknown at Wednesday, September 10, 2014