A Facebook Redesign? Well, it looks nice, but does it work? 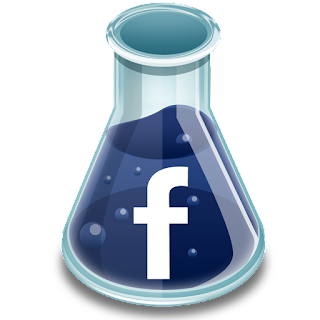 I don’t think that anybody would argue that when it comes to appearances, Facebook is looking pretty tired.

However, what it lacks in style, it more than makes up for in simplicity. Yes, it does run a bit slow at times, but at it’s very core lies a simplicity which ensures that people of all ages get a consistent experience. One that we are so accustomed to that whenever Facebook tries to make a change to it (Timeline), we throw our arms up in fury.

However - it could do with a polish, so bravo to Fred Nerby for having a very detailed stab at making a more responsive, dynamic version of the site...


What do I think?

It would require the site to be rebuilt from the ground up in it's current form.

I do love the metro look, it's really refreshing on the eyes, but some parts of it are a little bit too fiddly for me. This news feed example below is far too busy in my opinion. 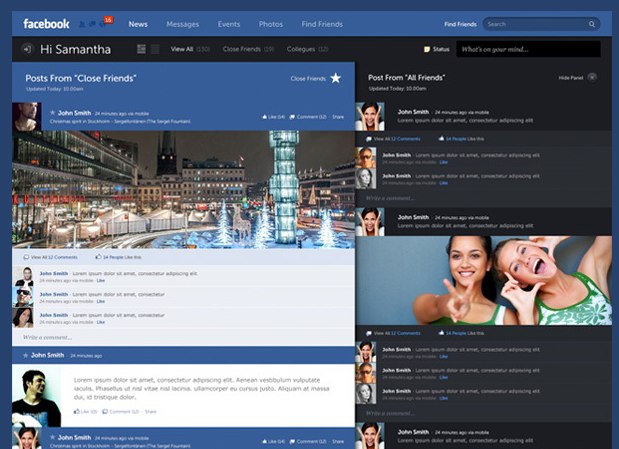 I'm not trying to piss on Fred's bonfire, or belittle his work - but it looks a lot like the new Myspace, or Pinterest. In fact, it’s incredibly similar to the NewMyspace. I’ve posted a video below so you can make your own comparisons.


The new Myspace from Myspace on Vimeo.


What do you think?

Also, from a usability perspective, we need to take it down to the bare bones. Facebook is successful because it is accessible to people from most browsers, phones and tablets. I'd take a stab in the dark, but I'd have to say a design of this kind is far too complex for a casual user (which is most of us).

I know that we are looking to new social platforms for interesting designs and iterations on familiar gestures and sensations (well, the geeks amongst us are), but I think that this one, whilst showing what a fantastic designer Fred is, falls a little short of the scale, and proves that every good designer needs a bit of digital savvy.

Still, like a concept car, I hope that this idea helps stimulate some ideas and some debate at Facebook Towers...