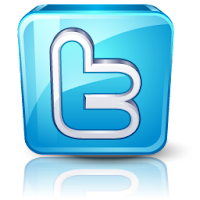 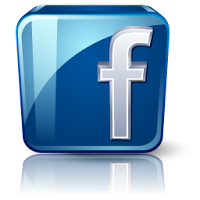 How would you feel if you were in a job interview, and when you got up to leave, the person interviewing you insisted on following you out the door, went back home, ate dinner with you and then went to bed with you - just 'to get a better idea of what you are like as a potential employee'?

If you're a halfway normal person, you'd find that pretty creepy and abhorrent. It is. But it seems that some employers in the United States don't seem to attach the same characteristics to social media.

This situation was widely covered this week, when a story broke of a New York statistician being asked for his Facebook login details by a potential employer.


As the AP reports, in 2010, Robert Collins was returning to a job at the Maryland Department of Public Safety and Correctional Services after taking a leave of absence following a death in the family. During a reinstatement interview, he was asked to provide his Facebook username and password, which the agency said they needed to check for gang affiliations. Although he was shocked by the request, Collins felt he had no choice but to comply because “I needed my job to feed my family.”

GANG AFFILIATIONS?!?!?!?! Now I know that Robert happened to work in a potentially sensitive area, but surely this is a step too far? I mean, what can you really infer from somebody's profile? We all, to a certain extent, project the best image of ourselves not just in interviews, but to our friends,  and colleagues. And what would constitute gang activity? Liking NWA or The Wu-Tang Klan?

As a character says in the popular Jim Carrey film The Mask 'Metaphorically speaking, we all wear masks'.


We have a right to privacy outside of work, and in many ways, it makes us more productive inside of work. You need to let off steam, within reason, and many people (rightly) see Facebook and Twitter as indulgent 'me time'. And as long as it's not harmful to you career or your employer, then that's fine. That's what social media policies are for in the workplace -  to protect your employer, and to protect you - to provide guidance, balance and fair use guidelines without cracking the whip.

Most employers I know here in the UK would blanche at the thought of such a flagrant invasion of privacy. But it's only a matter of time before a rogue one breaks ranks, and ends up the subject of a Watchdog report.

What do you think?