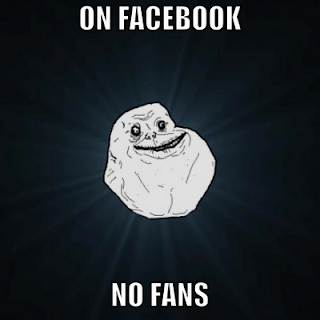 This may seem like a bit of an odd question to be asking, but please bear with me, as it's important.

I've been around and seen enough businesses, and talked to enough people to know that one of the most common reasons for a business to be on a social media platform like Facebook is the popularity of the network. We all want a slice of that traffic; it's the reason why the number one question that SEO managers hear is 'Can you get me to number one on Google?' Not Yahoo, not Bing, but Google. The most popular network will always win out when a company has limited time and resource to assign.

But have you ever stopped to ask why you are actually on Facebook?

It seems that for every company doing it right on there, there are hundreds doing it wrong. And it's all for a very simple reason.

You may think that the platform is important to the customer, and to a certain extent, yes it is.

But people are not on there specifically to engage with you. They are there to connect with their friends and family, and the only reason that they are going to be a fan of your page is if they feel they are going to get something from you without making too much effort.

But if they already like you, you're guaranteed a like. You are already part of their life. Treasure that connection.

Trouble is, we have a funny way of showing it sometimes. Is it because some brands and marketers have actually forgotten why they use the networks themselves.

A recent study carried out by CMO Council and Lithium showed that there is a disconnect between what marketers think the audience wants, and what the audience actually wants and expect.

Here's what the audience expect: 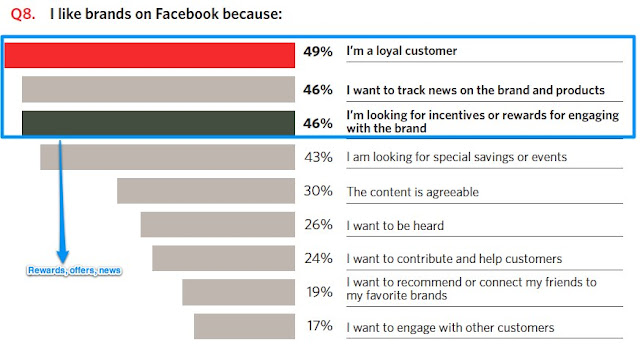 So, they like you because, well, they like you, and they want to hear news, and get some incentives and rewards for engaging with the brand.

On the flipside (of reality), here's what the surveyed Marketers thought: 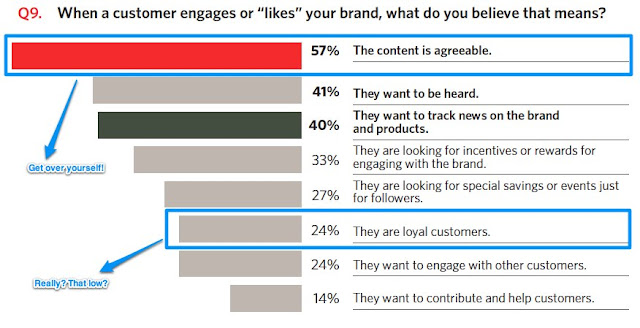 COME OOOON, GUYS! 'The Content is agreeable?' do you really expect audiences to be sat around saying things like this? 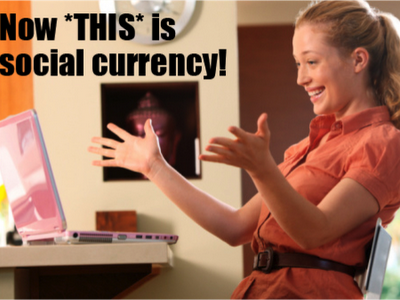 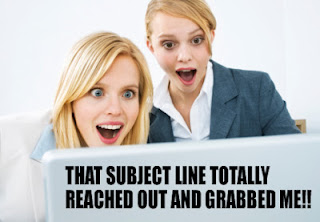 I'm really sorry to break it to you, but your audience don't think like that.

It's more 'oh, that's cool, a voucher', or 'Oooh, they've got tickets to the Foo Fighters before anybody else'. I'm not quoting people by the way - it's just a thought process, people don't talk to themselves when they're online - unless they are a bit unhinged.

They are following you because they like you - they are already loyal to some extent. So reward them for it! These are your number one fans! Show them some love.