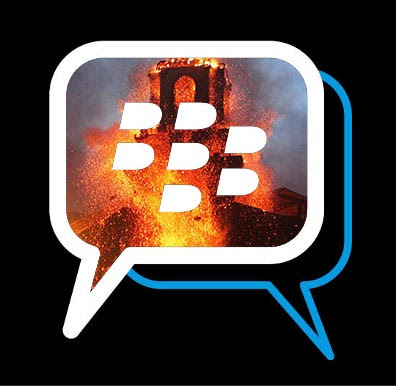 I moved up to Manchester last year with my lovely girlfriend after six years of calling London my home. The events of the past few days have shocked and saddened me  beyond belief, and despite what people have said to the contrary, this is a situation that has been brewing for quite some time. You only have to take a look at the world around you, the disaffection many people feel with traditional politics, and the consumerist culture we have created and perpetuated, which grants you status only on account of the amount of money you earn and spend. Add that to a potent brew of unaddressed issues surrounding crime, immigration, education, joblessness and the gap between rich and poor, and you have a very angry country on your hands.
The country is clearly in pain, and this riot is as indicative of the general tension within the country as the Council Strikes in Southampton, the tuition fees protests, and the rise of far-right organisations such as the EDL.
We all have to be very careful when it comes to getting all of the facts together, and not just blindly agreeing to a moronic narrative set out to us by others.
The one thing that I’d like to clear up is that technology and social media, whilst being an echo chamber for society, is not an enabler of violence and disorder. Just as Facebook’s role in the Arab Spring has been over-stated, the true factor in public disorder is not the screaming, shouting and hand-wringing that goes on in social spaces. It's not in the BBM’s people send, the phone calls we make or the text messages we send.
Nearly all public uprisings start in private.
Therefore, ‘social’ is not to blame. In fact, social media sites go out of their way not to be private (rightly or wrongly).
To blame technology and social spaces for enabling people to share their thoughts and beliefs on an issue is massively foolish, and only serves to deflect attention from the real debate: why are our sons, daughters, cousins, brothers, sisters and grandchildren so angry? And, maybe instead of looking to shut people out of social spaces such as Twitter and Facebook, maybe the powers that be should look to engage a little bit more with them on the platforms they use.
Twitter is as much about listening to people as it is about tweeting. I'm sure there's a lesson in that last sentence for somebody.