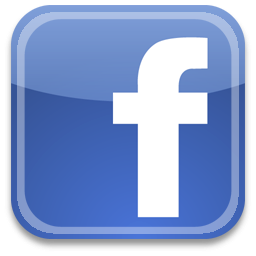 Before I begin, let me just go on the record and say that I am a big fan of Facebook, and in particular, the potential that Facebook has unlocked for brands online. Years ago, companies would kill for the sort of interaction and engagement that a Facebook fanpage offers. And this is why I'm so annoyed with them at the moment. Because they give with one hand, and stifle with another.
Sure, you can now measure post impressions and engagement per post (although there are still doubts over it's effectiveness) - but what good is this data if the original insights reports you give us are soooo slow?
The brand that I work for require weekly reports. At the moment, I am waiting for Facebook to even get started on crunching last week's data. That is over seven days, and that in my opinion is not acceptable.
If Facebook want to hive off user information, and prevent other companies from exploiting them, then that's fair enough (I'd hate to think that my every utterance was being tracked and marketed to). BUT like it or not, brands have big presence on Facebook, and they deserve proper analytics tools that work. And it should be their priority, rather than pissing off their millions of users.
So in short: FACEBOOK - Give us some tools we can use.
Add to this another misfiring analytics tool (which I won't name at this moment), and we have the ingriedients for a very pissed-off Social Media Coordinator. And whilst we're on this subject - anybody got a better name for somebody who works in Social Media? It's starting to get really overblown and pretentious, and I want something that doesn't use the words Social Networking or Media. Any ideas?
Posted by Unknown at Tuesday, January 26, 2010